When it comes to base assemblies, there has long been a question as to which is better in terms of the picatinny base or the weaver base systems.

The picatinny rail first appeared in shooting history when the Colt 1911 Browning machine-gun and Springfield rifle were born. These developments all came about at, or shortly after, WW I. The picatinny base is also referred to at times as the 1917 rail system. 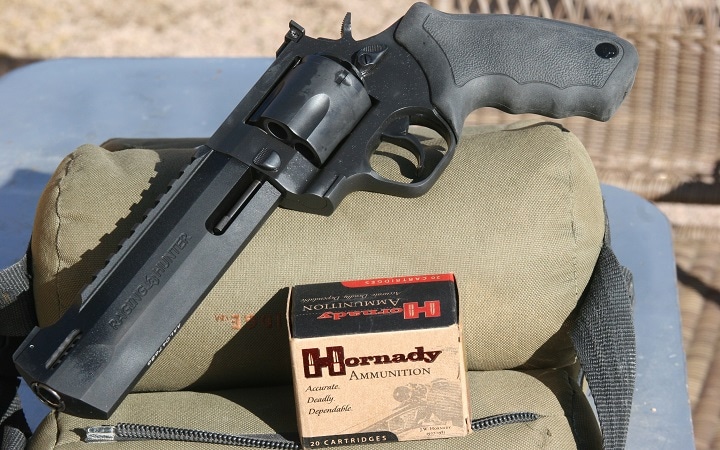 The picatinny style differs from the weaver style in that it is heavier with wider spacing in the recoil groove on the rail. These are also longer rails in general, and can allow a great deal of forward-to-backward movement thanks to the installed scope rings on the rail.

This is important because it gives the shooter a good deal of latitude in terms of gaining all the eye relief possible when shooting rifles with large cartridges and, therefore, substantial recoil.

Currently, many scope ring builders as well as accessory manufactures look to the pic rail versus the weaver system when designing the final dimensions required of the claw mount when matched to the rail. In effect, the picatinny rail is mil-spec designed while the weaver system is built in sporting spec.

For the most part you can interchange weaver rings with picatinny systems, but there can be a catch or two when trying the mount picatinny rings on weaver bases. When weaver rings are set to pic rails, there is always a little slop. However, even weaver bases will yield excess slop as well, but in general not as much. 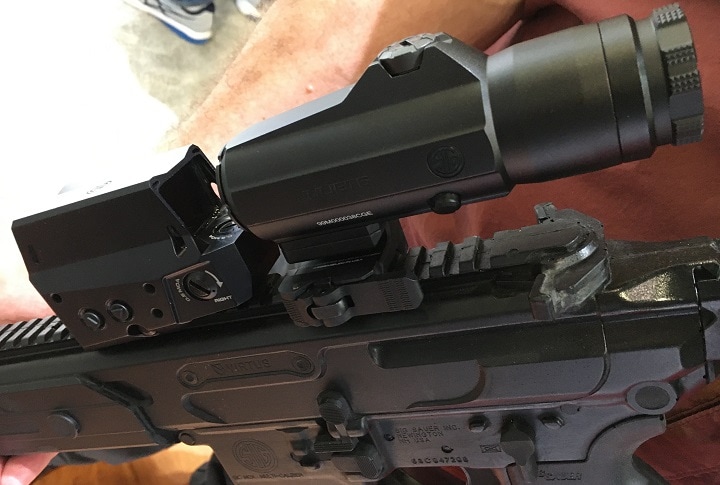 Small details, but I have found that with some manufactures, and in most cases budget priced brands, the pairing of weaver to picatinny is not a workable idea. Therefore, it is my advice to keep weaver to weaver, and picatinny to picatinny in rail mounting systems.

Weaver rails also have a long history in the shooting sports business and ,in most cases, the rail is shorter or even in two sections. But often us writers interchange both terms across the board. I have rifles that date back to the 1950s with weaver rails and rings that have never been re-zeroed. No movement at all in them.

I don’t know this for a fact, but I believe that Weaver based their mounting system design directly on the 1917 picatinny rail.

One additional element associated with the picatinny rail is that these rails, bases (available through Amazon) and rings can be obtained from companies like Warne with 20 MOA-angled bases. This means the shooter gains 20 MOA without touching his or her scope at all.

Long-range requires some massive elevation adjustments on scopes and the one-piece Warne picatinny base gets the job done. Checking around, bases in the picatinny design can also be found allowing up to 40 m.p.a. in elevation built into the base.

One element that is very nice regarding both rail systems is that they allow very rapid mounting for a set of rings and paired scope. I like the darn things very much because I can switch, match and move rifle glass around on several rifles at a time when testing for a writing or industry project.

Whenever possible, I will opt for picatinny or weaver systems. It makes life easier for me, and they always set in place quickly, and then allow me to shoot straight with confidence. 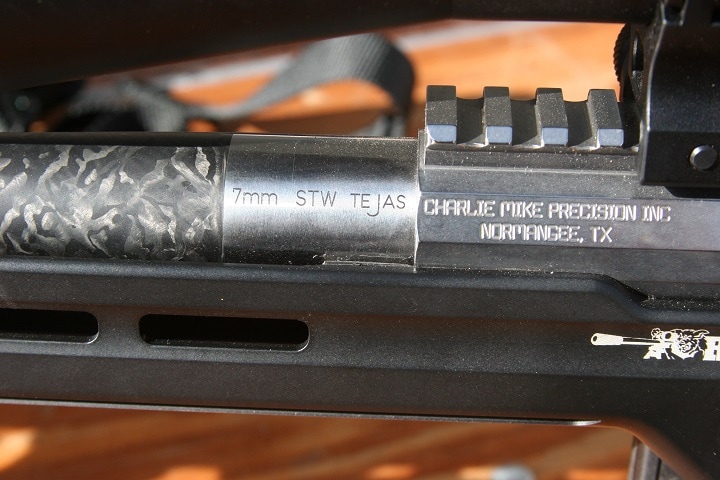 When buying weaver accessories and scopes, I would stay with Weaver all across the board on your rifle. However, when moving into picatinny rail design again stay with picatinny accessories throughout your new rifle build or base switch out.

Currently, and I would assume into the future, you're seeing picatinny rails and scope rings assigned to almost every new advanced sniper, police or target rifle come down the line today.

The long rails allow some very flexible adaptations in rifle sight options, and also allow the shooter to take on lights, lasers, or magnifiers in the case of red dot systems, directly to the primary receiver rail. 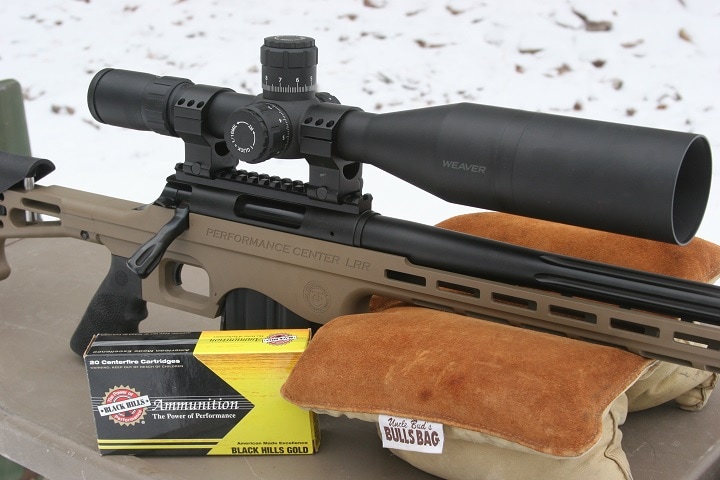 Today during the writing of this review and when talking with the folks at CheyTac, the builders of some of the best sniper rifles in the world, it seems that even the upcoming advanced designs for 2020 will be mounting picatinny rails. They just don’t die when it comes to combat-rated sight mounting systems.

Here is our guide for Best AR-15 Scope Mounts. And if you are looking for best scope mounts for M1A rifle, Check out our guide.

Stay tuned as you may soon see some of those options covered here in HuntingMark.Com.