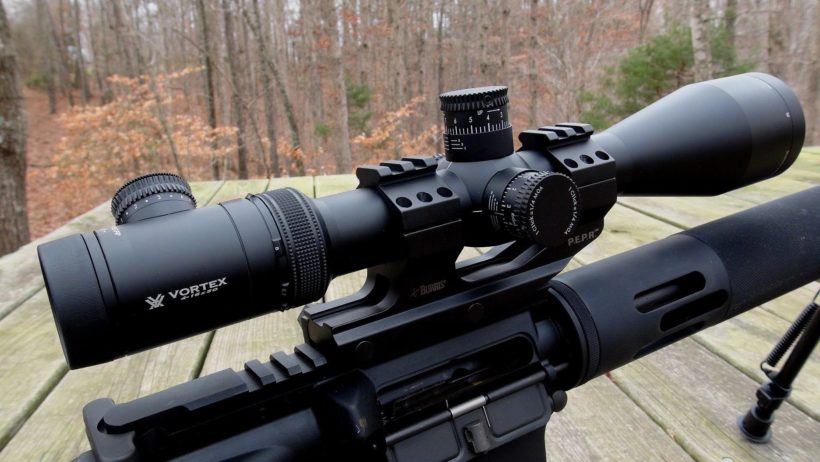 In general, when zeroing the AR-15 rifle, there are a few things that differ from the standard bolt, level or semi-automatic rifle. AR platforms come in many variants and some can be an easy fix, while others can get messy.

Because the AR-15 class weapon has so many different sight systems that can be applied to the rifle, the shooter needs to keep these differences in mind when buying a new system. 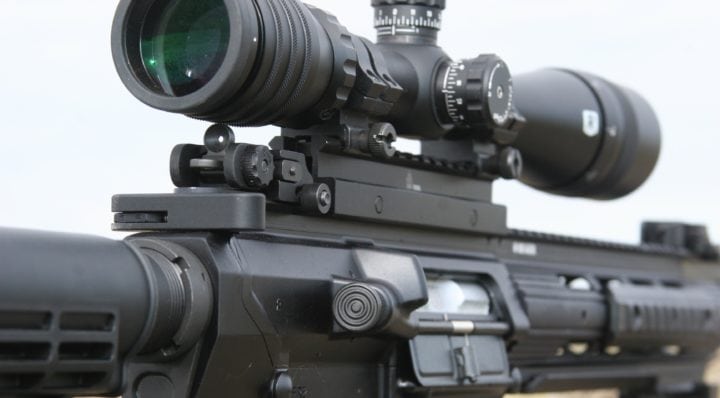 ARs can run sights ranging from simple best iron sights, with rear notch and front post, to red dots that also make use of magnifier units attached to the front of the red dot or head-up display (HUD) system.

Secondary sights flip up off the main receiver when attached alongside a longer-range scope sight, or even an arrangement of combat battle sights with lasers, ranging equipment or night fighting systems. The AR-15 can be a complicated rifle to gear up when it comes to setting it up for correcting bullet impact adjustments down range.

Regardless of which sight is employed on a rifle, all of them have two elements that are always exactly the same: the sight has the ability to be adjusted up or down and right or left. This may be a drifting pin system, click adjustments knobs (like those used on scope sights), or small dial settings that are adjusted with a small screwdriver or even a coin.

Zeroing is applied to exact range.

For the most part, all rifles are sighted in at a basic range of 100 yards. After that, ballistics are used for researching the exact amount of bullet drop and wind drift. In some cases, shooters who are stretching out for long-range targets will zero at longer distances. But this is not the norm, so we will dispense with that discussion for now.

Use a rifle rest 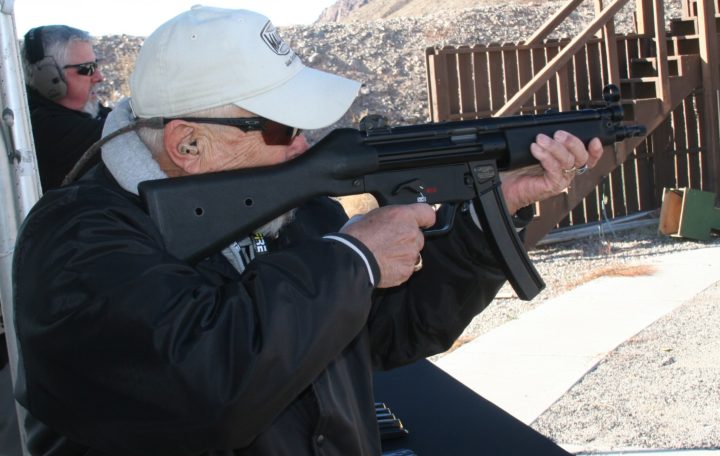 When you zero the AR-15, try and set the rife on a solid rest. This can be a sandbag, a tripod, or a bi-pod rest system. Because triggers vary so much from rifle to rifle, there are times when a sloppy or just plain bad trigger can get in the way of producing an accurate zero. Setting the rifle in a solid rest will eliminate some of these problems right from the start.

Along with a solid rest, get rid of the ammo magazine if it is larger than five rounds. Longer mags can get in the way and, at times, the rifle's hard point is directly under the extended magazine. With the five round flat surface magazine required in most states for hunting, you will gain another purpose beside allowing the rifle to set flat on the bags, etc.

Also at this point I would like to cover the use of a laser or other aiming systems to bore-sight the rifle prior to going to the live firing range. At no time should you depend on the bore-sight method as the final solution. Bore-sighting allows a general bullet path to be settled on when working for that first close-range zero (25 yards).

I have seen hunters take a rifle directly into the field after some guy bore-sighted it at the store. This is nuts, and be advised it will not produce an accurate zero to any range limit. 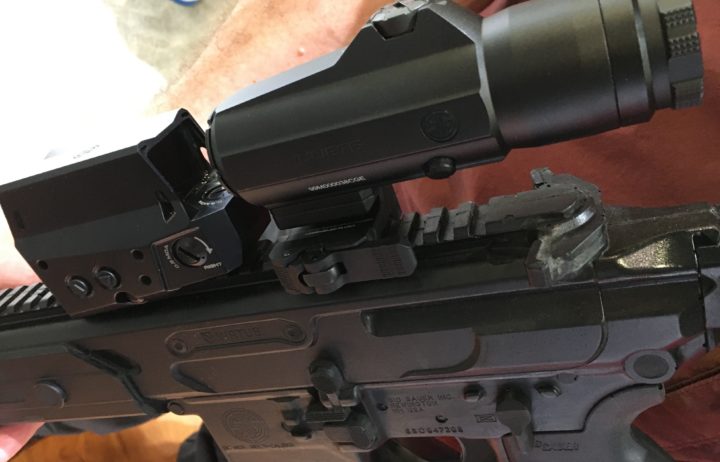 With the rifle set in a rest, and even on a solid bench if possible, set up a target at no more than 25 yards. This range by way of the .223 Remington (556 NATO) is about right to get a reasonable bullet print that will also allow a second good bullet print at 100 yards after the close-range zero has been adjusted.

With the rifle set in place on the solid surface, send a bullet to the 25-yard target. After shooting only once, walk down and check the target for the exact point of impact. When the bullet hole has been located, measure and move the side-to-side and up-or-down knobs toward the required locations.

The marks on the turret knobs, etc, often don’t correspond with the correct distance regarding measured movement. Move the settings only a few clicks at first and check to see if that corresponds with the right amount of impact movement dictated by the scope number settings. If not, just go by what you have discovered.

Let's say the movement was to be 1 inch at 100 yards, but the actual movement regarding the elevation knob was only 3/4”. No worries, just go by what you have learned yourself. Many times scopes and HUD systems are not exact regarding clicks versus impact movement versus actual coverage with a single or multiple click.

Another very fast method of zeroing the scope is to shoot a round and find the hole in the paper through the scope. Now, keeping the rifle dead still on the rest, look through the scope and move the elevation knob to the even and level point of the bullet hole.

When that task is completed, move the scope right or left until you see the bullet hole. With the crosshairs on the bullet hole, you now have a dead-on zero. After adjusting, try shooting for a three-shot group, to confirm accuracy and a correct zero.

Remember to zero all the sights that attach to the rifle separately. You never know when that extra iron sight will come into play afield. 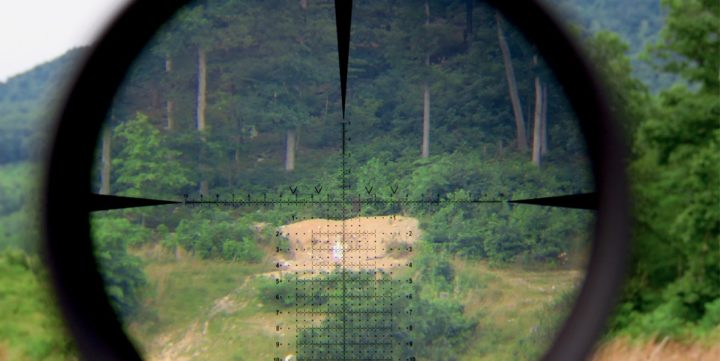 While you are at it, be sure to keep a check on the sub tensions in the reticles used on scopes. Read the manual if the sight contains more than a basic post or crosshair.

While I like to keep my sights simple on an AR-15, as it is not an ultra long-range weapon at all, some folks like to mess up the reticle with all kinds of dots and lines. For that, you can be my guest. But learn what all that stuff in the sight means before trying to guess it in the field at just the time you need to make a tricky shot.