A Fight of Private Security Guard Against Gun Ban 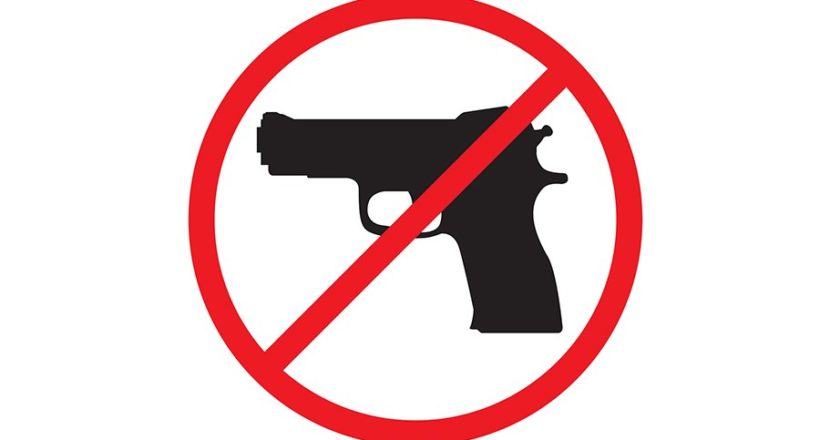 Dick Heller, a private security guard who was the name behind the famous case, is a long-time supporter of the 2nd Amendment. Decades after the D.C. gun ban had been in effect, Heller was one of several residents who decided enough was enough.

The final straw for Heller was in 1997 when Adrian Plesha was found guilty of carrying a gun when he used it to shoot a burglar in his home. Heller lost it when he read about the Plesha ruling and sought to end the controversial gun ban. He believed Plesha and other law abiding citizens had their rights to own a gun stolen from them.

It would be a challenge to get the ball rolling on the lawsuit against the city. Originally, Heller sought the assistance of the NRA to help him with his proposed abolishment of the city’s gun ban. When the NRA refused to take on the case, Heller would have to find another method to file the lawsuit. In came Robert Levy, who took a great interest in the case and agreed to fund the lawsuit himself. In 2002, Levy and his team began to assemble a group of residents who wanted to see an end to the gun ban. One of the six plaintiffs was, of course, Heller who was active with helping the case gain much support.

In February 2003, the six plaintiffs filed a lawsuit against the District of Columbia claiming the strict gun law violated their right to keep a gun within their home for protection. The District Court dismissed their lawsuit citing that none of plaintiffs were in a militia, therefore the 2nd Amendment did not apply to them. Heller and the other plaintiffs by his side were diligent and would not give up without a fight. They appealed the ruling from the District Court and they would get a ruling in their favor on March 9, 2007. The U.S. Appeals Court for the District of Columbia Circuit voted 2-1 that the gun ban did in fact violate the 2nd Amendment.

In April 2007, Mayor Adrian Fenty and the city petitioned for a rehearing of the case, but it would be denied by a 6-4 vote. They went on to petition the Supreme Court, but Heller welcomed the petition. He was the only plaintiff the Court of Appeals stated had standing to sue since he had been denied a permit for a handgun. On November 20, 2007, both sides got their wish and the Supreme Court granted certiorari to review the case. Heller would soon represent all gun-rights supporters in the highest court of the land.