Professor Tribe and DC VS Heller 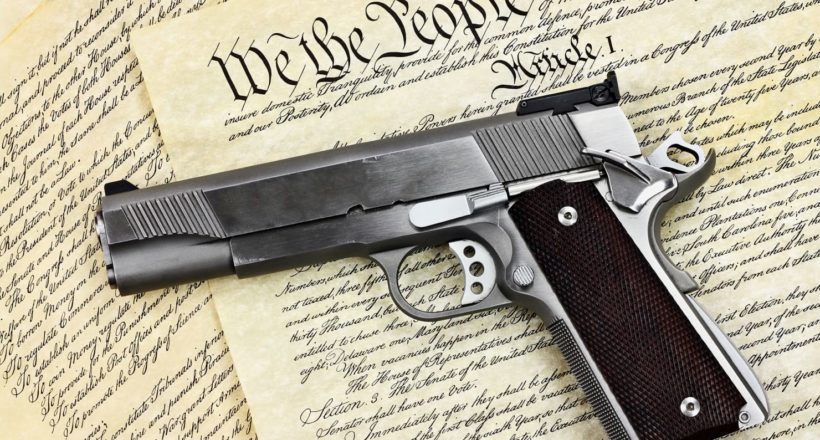 Professor Laurence Tribe is a prominent lawyer who specializes in American constitutional law. Tribe, a Harvard Law School graduate in 1966, has been a professor at Harvard Law School since 1968. The highly esteemed constitutional scholar maintains his current position as the Professor of Constitutional Law at his alma mater. Tribe’s former students at Harvard include former President Barack Obama, Chief Justice John Roberts, and Associate Justice Elena Kagan.

Tribe has argued well over 30 cases before the U.S. Supreme Court and has authored over 100 pieces of literature pertaining to constitutional law. His treatise, titled American Constitutional Law, is among one of the most recognizable works in the field. His knowledge and expertise in constitutional law has been utilized to assist in the crafting of the constitutions in the Czech Republic, Marshall Islands, and South Africa. Professor Tribe has been largely regarded as the most notable and accomplished U.S. Constitutional scholar never to claim a seat on the Supreme Court.

Throughout his illustrious career, Professor Tribe has been known as a lawyer who has leaned more on the liberal side of the fence in legal battles to protect civil rights and liberties. In fact, Tribe was one of the founders of the progressive American Constitution Society. The organization was created to battle the conservative Federalist Society.

In regards to District of Columbia v. Heller, Tribe turned many heads in 2008 when he asserted that a citizen had the individual right to own and use a gun outside of a state militia. Tribe went as far as editing the latest edition of his treatise, American Constitutional Law, to account for his altered interpretation of the 2nd Amendment. After careful review, he shifted from the collective right view of the 2nd Amendment to the individual right view.

Tribe expressed this interpretation of the 2nd Amendment in an op-ed in the Wall Street Journal shortly before the case. Due to Tribe’s prestigious reputation as one of the most brilliant scholars in American constitutional law, his statement was used by Heller supporters to strengthen their claim. Tribe further elaborated on his analysis of the 2nd Amendment and cautioned the Supreme Court on choosing the correct precedent with their ruling.

There can be no denying that Professor Tribe’s individual right interpretation of the 2nd Amendment boosted the confidence of the Heller team going into the case.

The Law Force Behind DC VS Heller Case Previous post