How To Adjust Iron Sights‌

Iron rifle sights are the sights few know much about because most firearms don’t make much use of them anymore. With the exception of handguns and some classic rifles, as in muzzle-loaders, etc, the iron system has gone to a point of almost extinction, along with the last of the buffalo.

While that may be pushing the subject just a bit off the charts, the iron sight is without question not the same it once was back, say, 50 or more years ago.

Iron sighting systems come in varied types, and the rough part to taking on this subject is that almost all of those different systems make use of some different zeroing methods, and then go into the field with accuracy.

Handguns, for example, make use of the “Partridge” sight quite often. This sight is fully adjustable for windage and elevation using small screws located on the side and top of the rear sight. The front sight is positioned to make use of just about any change or adjustment undertaken by the shooter.

In extreme cases the iron system is filed down for increased elevation, but this is radical and, in general, not required. I have one Sharps long-range rifle in 45-70 that uses a rear ladder sight, and a front blade sight that is zeroed for 200 yards at the low position of the rear sight.

This is an exception to the rule, however. Most iron sights start their zeroing process at 100 yards or less. 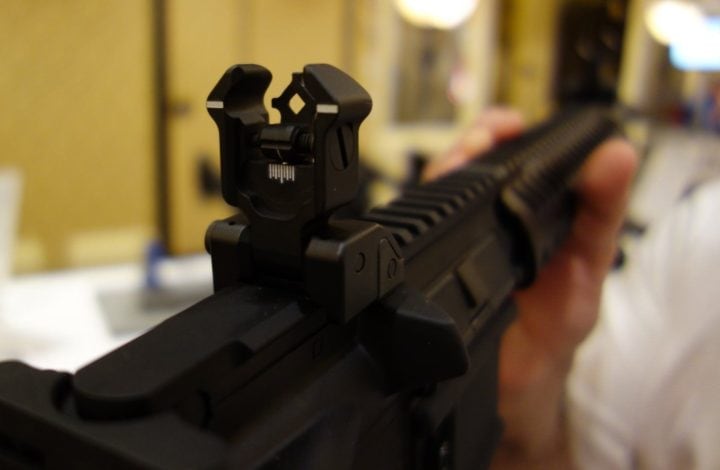 If you're in doubt as to what to do when sighting in any sight, follow this simple rule. If you want the bullet to move right, adjust the rear bladed notch on your sight to the left. In other words, move bullet impact to left move tear sight in direction you want bullet impact to move.

My dad taught me that little bit of information at age 9, and I zeroed all my own rifles and handguns after that. In those days (1950s,) we shot nothing but iron systems all the time. Rifles that came along right after WWII and Korea all had iron sights.

At times we replaced them with Williams receiver sights that were also iron, but used the small peep hole rear sight just like the military M1-Grand had used, or the M1 carbine.

Almost every able-bodied man had been involved in one or both of those nasty fights. As a result, everyone who shot a rifle knew about the iron sight from Day 1 on the range.

All iron system makes use of both a front barrel mounted sight and a receiver mounted rear sight. It takes two to get the job done in this case. and all attention needs to be given to that sight. Some rifles will produce correct elevation with an adjustment system, or “leaf”-style rear sight, but others will not allow left-to-right adjustments. 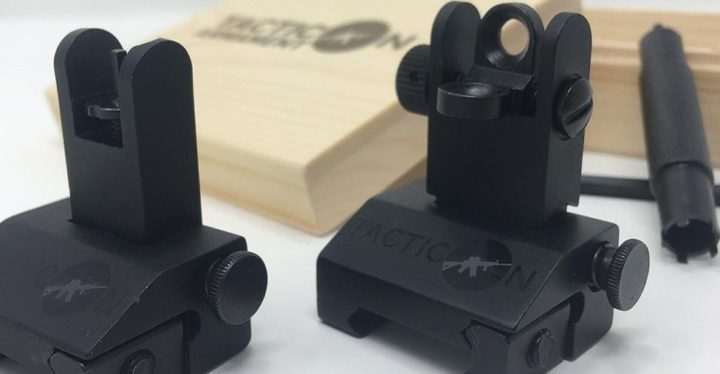 These are few and far between, but if you encounter one, you will need to “drift” the front sight to gain any left or right windage changes, or zero impact points down range.

I have seen a few Russian rifles from WWI  that lacked the ability to shift left or right without using a hammer and drift the brass pin that holds the sight, then tap the sight one way or another. Unlike the rear sight, a move with the sight to the right will change bullet impact to the left. Just the opposite of the receiver-mounted rear sight.

The most accurate best iron sights are the receiver or peep sight systems. These involve using a very small hole to look through, then align that hole with the front sight. After that, put that combination on target and send the bullet down range.

All modern receiver sights like those built by Williams, Lyman, and others will have elevation and windage knob adjustments in the form of adjustment knobs, or fine screws installed in the sight housing. 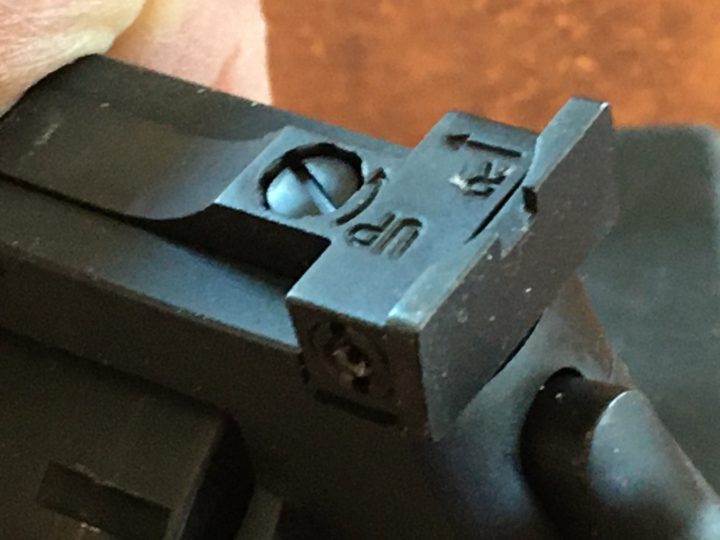 The modern AR-15s and AR-10s, as well as other military combat rifles, use a massive variety of additional iron and backup systems to their red dots, HUD display systems, or standard scopes. This fact alone has given the iron sight new life among modern shooters, even though the scopes and red dots tend to rule the roost, so to speak.

Even as late as the 1960s and 1970s, manufactures still left the rear “leaf” sight on their rifles with the front blade or ramp sight also in place. This is because scopes of the day were good, but not fail proof. 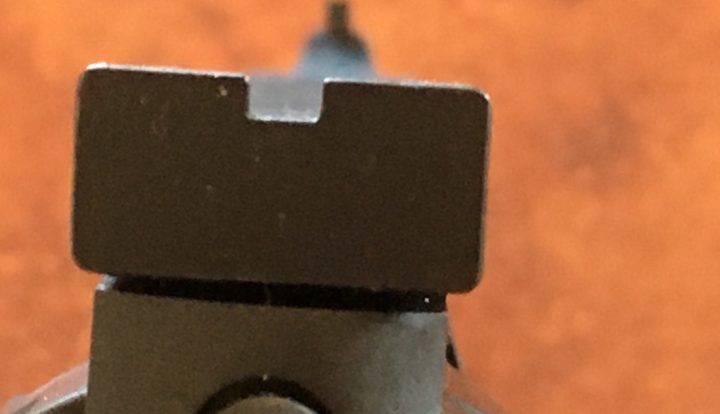 Companies like Weaver, with their 'steel scope tube design’, as well as Redfield, with their background among military snipers, were heading the pack back in the day. Leupold, was considered the king of the hill in upper grade product, and I still shoot one on a pre-1964 Model 70 Winchester, 30-06 Springfield.

That rifle still has its original iron sighting systems in place today. As of 2020, in my book that rifle and the Leupold 3X9 Gold Ring scope will stay with any hunting rifle on the market .

If all goes south, these iron sights could save the day 50 miles out in the Big Horn Mountain wilderness, or 5000 miles away from home in Australia, both places I have found myself many times over.

Want to know How To Sight In An AR 15 ? check out our guide.