Gun Rights After the Decision of DC vs Heller Case 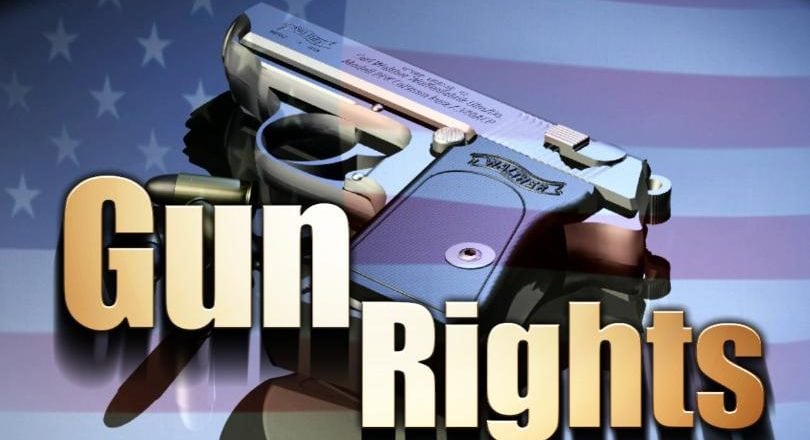 The residents of Washington D.C. felt the most immediate impact of the Supreme Court’s ruling to affirm the decision made by the D.C. Circuit. The strictest gun ban in the country, which had been in effect for over 30 years, was no longer in effect. D.C. residents now had the right to possess a handgun and keep a registered, operable firearm in their home for self-defense.

Despite the ban being lifted, legally purchasing a gun would still be difficult for D.C. residents. The city immediately passed the Firearms Control Emergency Act of 2008. The law amended the previous law from 1975 in accordance to the Supreme Court ruling. The new law would only allow residents to keep handguns in the home for self-defense. There would remain a ban on weapons such as machine guns. The city enacted several fierce gun regulations for those wishing to register a legally owned gun. The registration process would face further outcry from gun-rights advocates and be challenged in court. Regulations for D.C. residents have become less restrictive in the decade following D.C. v. Heller, but they remain some of the strictest in the country.

Across the nation, the D.C. v. Heller case opened the door for a bevy of cases surrounding the constitutionality of gun regulation laws. In Justice Scalia’s majority opinion, he stated their ruling did not alter reasonable regulations against particular populations and in certain public locations. This has led to further debate to determine which types of guns are constitutional and where they can legally been used.

Though the debate continues to this day, D.C. v. Heller guaranteed that the most basic gun rights cannot be taken from law abiding citizens. There can never be a law as restrictive as the 1975 D.C. gun ban ever again in the United States. The fundamental right for all law abiding citizens to use a gun for self-defense inside their home was cemented across the nation.

Why the Supreme Court Could Not Reject the DC vs Heller Case? Previous post