The Law Force Behind DC VS Heller Case 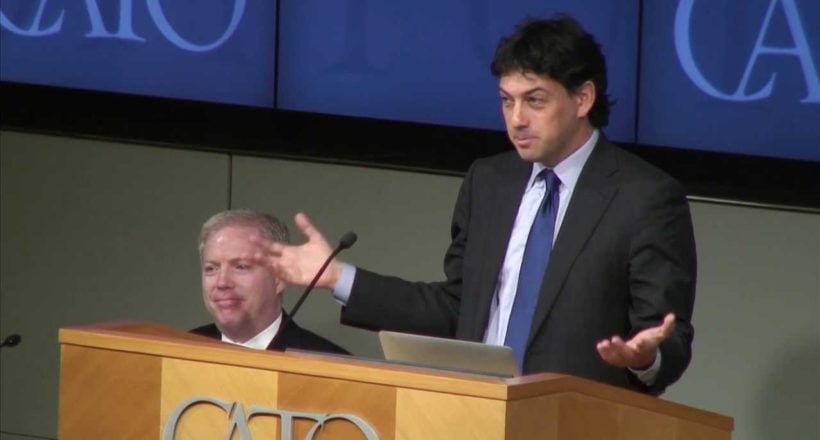 The landmark case of District of Columbia v. Heller may not have reached the Supreme Court until 2008, but the battle began several years earlier. In 2003, six citizens teamed up in a lawsuit against the city claiming the Firearms Control Regulations Act violated their 2nd Amendment rights.

The central figure behind the lawsuit was Cato Institute’s, Robert A. Levy. Although he was never personally invested into owning a gun like the plaintiffs, he was a staunch advocate to protect Constitutional rights. He was appalled by the D.C. gun ban and sought to have it come to an end. Levy was joined by Clark M. Neily III, his friend and fellow lawyer, to organize a lawsuit against the unconstitutional gun ban. The pair searched for plaintiffs with a diverse array of socioeconomic characteristics. The six plaintiffs chosen included Shelly Parker, Tom G. Palmer, Gillian St. Lawrence, Tracey Ambeau, George Lyon, and Dick Heller. Once Levy had his carefully selected plaintiffs for the case, he personally funded the case to get it off the ground.

By the time the case reached the Supreme Court, Dick Heller was the only plaintiff who possessed standing to sue the city. Since his application for a gun ownership license was rejected, Heller could take the case further than the other plaintiffs.

Alan Gura, a young lawyer from Georgetown University also on Levy’s team, would be the one to argue the case in front of the Supreme Court Justices. Levy and Neilly had completed the previous grunt work to lay the foundation for the case, but they needed a skilled litigator to represent their plaintiffs. Much like Levy, Gura is a fierce advocate of civil rights and liberties guaranteed by the constitution. The D.C. gun ban he would attempt to take down in court was one example of the federal government intruding on civil rights of American citizens. Although Levy faced criticism for not hiring a more experienced lawyer, he maintained faith in Gura to finish the case he had started several years earlier.