2nd Amendment, DC vs Heller and Some Questions 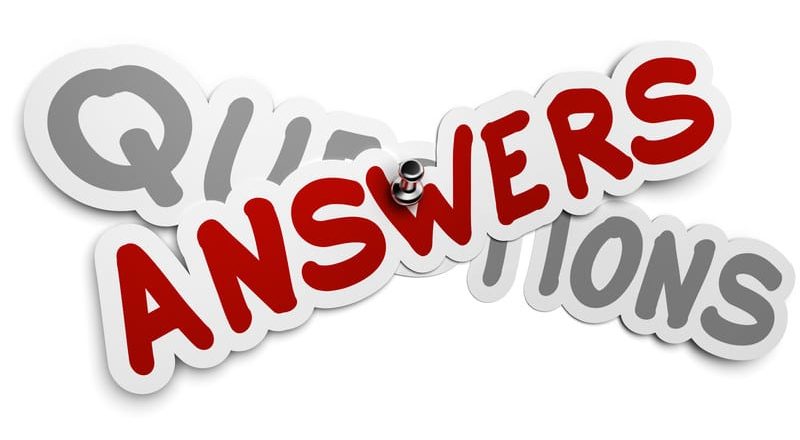 The groundbreaking D.C. v. Heller case was the first time since 1939 that the Supreme Court would make a ruling on the 2nd Amendment. As the case made its way through the court system, it garnered national spotlight and was put under the microscope by politicians, political analysts, and constitutional scholars across the country. Here are a few questions surrounding the case.

Why was the plaintiff suing the District of Columbia?

Dick Heller was the lone plaintiff from the Parker v. D.C. case that had standing to sue the city for its unconstitutional gun ban. The D.C. Circuit ruled that the city’s gun ban violated his 2nd Amendment right to own a gun inside his home. Heller sued the city due to provisions of the gun ban including: banned possession of handguns and banned registration of guns from 1976 onward, a ban on carrying a handgun without a license, and a requirement that all guns remain inoperable inside the home.

Who supported the Firearms Control Regulations Act of 1975 being struck down?

Law abiding citizens of Washington D.C., such as Dick Heller, witnessed a dramatic rise in crime and violence following the passage of the 1975 gun ban. Many of their neighborhoods were overrun by gangs and other violent criminals. They claimed, due to the gun ban, that they had no sufficient means of protection inside their own homes.

What was the primary question the Supreme Court had to answer?

The court would determine if the 2nd Amendment guaranteed an individual right to lawfully possess and use a firearm inside one’s home.

What was the Supreme Court’s prior interpretation of the 2nd Amendment?

The last Supreme Court decision relating to the 2nd Amendment was United States v. Miller, 307 U.S. 174 (1939). The court ruled that a ban on a firearm could only be restricted if it was unrelated to militia activity and self-defense. Justice Scalia referenced U.S. v. Miller in his decision in the D.C. v Heller case by confirming the 2nd Amendment protects an individual right to own a weapon that helps to preserve a militia.

What was the immediate impact of the D.C. v Heller decision?

The provisions of the D.C. gun ban, which prohibited handgun ownership and required all guns inside the home to be inoperable, were declared unconstitutional. In response, the District of Columbia immediately passed restrictive regulations to make gun registration a frustrating process.

Why the Supreme Court Could Not Reject the DC vs Heller Case? Next post